Smetana: String Quartet No. 1 in E minor ‘From my life’ 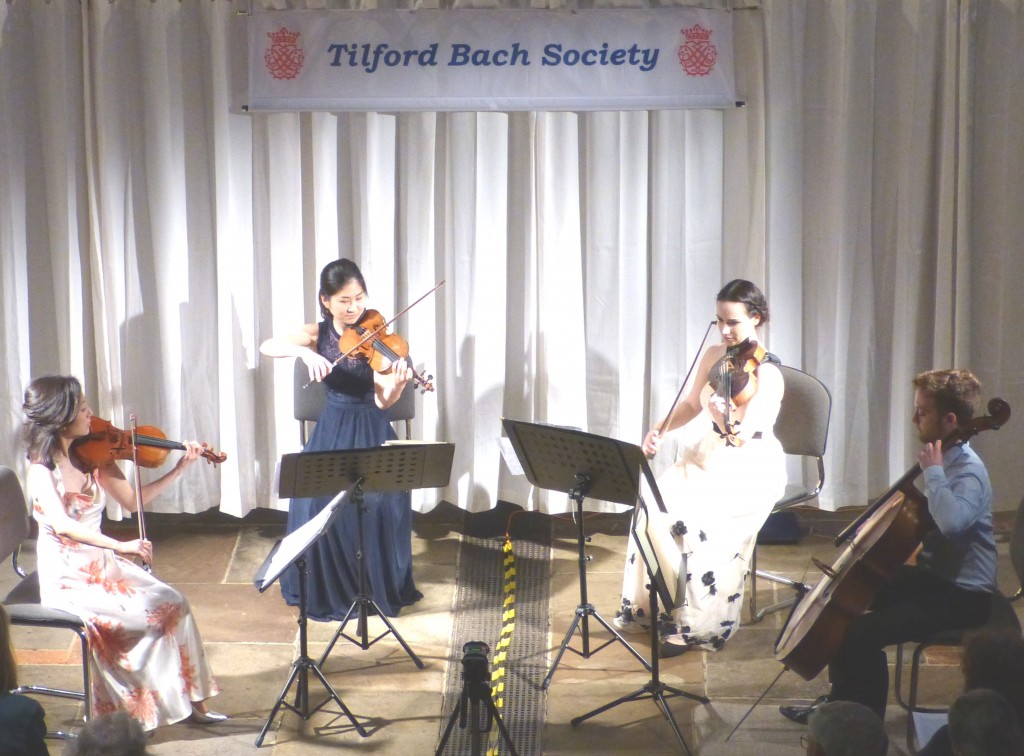 This was a superb concert amply demonstrating the remarkable achievements of the Maisastra courses. The quartet achieved the highest level of performance to an audience who listened with rapt attention. 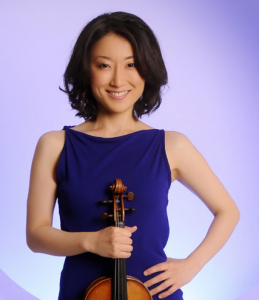 Akiko Ono launched her career after winning numerous prizes in prestigious competitions including first prizes at the Menuhin, Viotti-Valsesia and Forval Scholarship Stradivarius Japan. She was also a laureate of the Concours Reine Elisabeth, Paganini and Szigeti Competition. Since then she has enjoyed performing with major orchestras including the Weimar Staatskapelle, Belgian National Orchestra, Lille National Orchestra, London Mozart Players and NHK Symphony Orchestra.

Aside from solo performances, Akiko sets great value on educational projects such as the Maiastra and Orpheus Sinfonia. In 2016, she launched a new summer violin course MusicSpace at Fitzwilliam College, University of Cambridge, in partnership with Cambridge Summer Music.

Akiko’s most recent album “Romance” with Ichiro Nodaira, featuring works including Debussy, Stravinsky, Ysaye and Wagner. The album has been highly rated by top national music publications and newspapers.

Born in Tokyo, Akiko moved to the UK when she was 12 to study at the Yehudi Menuhin School. Subsequently she studied with Dora Schwarzberg and Michael Frischenschlager at the University of Music and performing Arts in Vienna.

Music and musicians benefit from a number of foundations and charities designed in different ways to encourage emerging professional musicians and Maiastra is one such, but with a special approach. It offers four 11-day and four 3-day courses a year to which the chosen musicians are invited to spend about a week of intensive training on selected musical works under the guidance of a well known professional musician who acts as the course director. At the end of the course, the group performs concerts to audiences and this is one of the concerts after an 11-day course.