The Society was started in 1952 by Denys Darlow, who was then Director of Music at All Saints Church Tilford.

Denys Darlow subsequently moved to St George’s Hanover Square in London but remained Director of Music for the Society until 2002. Denys also started the London Handel Festival in 1978 and close links remain between the two festivals. You can read his obituaries HERE

Laurence Cummings took over as Director of Music and was later joined by Adrian Butterfield as joint Director.

Sir David Willcocks CBE MC was our President for many years until he died in 2015.  There is an extensive obituary in the Daily Telegraph – HERE, and in the Independent HERE

“I played the double bass in the Cambridge University MS Orchestra circa 1958- 61 and he was not only inspiring musically – I remember as if it was yesterday our rehearsals and performance of Verdi’s Requiem in Kings College Chapel – but was also so kind and generous – in for example writing in his own hand to say that he totally understood and agreed when I asked for permission to miss a rehearsal when it clashed with a debate I was involved in at the Cambridge Union.

Fast forward and only in the past five years I was singing in a choir which he conducted in Leipzig – in the Maria Kirche – the domain of JS Bach and ditto for Handel in Halle not too far away.

Both unforgettable – he brought out the best in everyone and more widely he has undoubtedly left a huge legacy- not least in the worldwide reputation and standards of English choral music.”

There is a charming Pathe News video clip about Tilford village in 1959 with shots of Denys and other musicians practising.

In the early days many of the festival concerts were broadcast on the “Third Programme” (now Radio 3) and several recordings were made by the Tilford Ensemble. There was also a Tilford Bach Festival Choir. Each year there was a performance of the St Matthew Passion on the weekend before Easter and the Festival frequently ended with the B Minor Mass.

Tilford Village Green is one of the oldest venues for cricket in the country and games take place most weekends in summer on the village green. 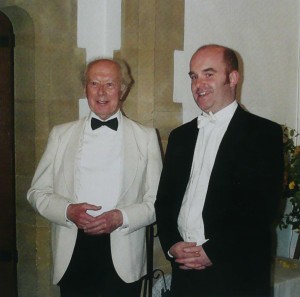 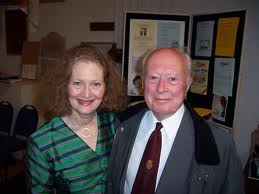 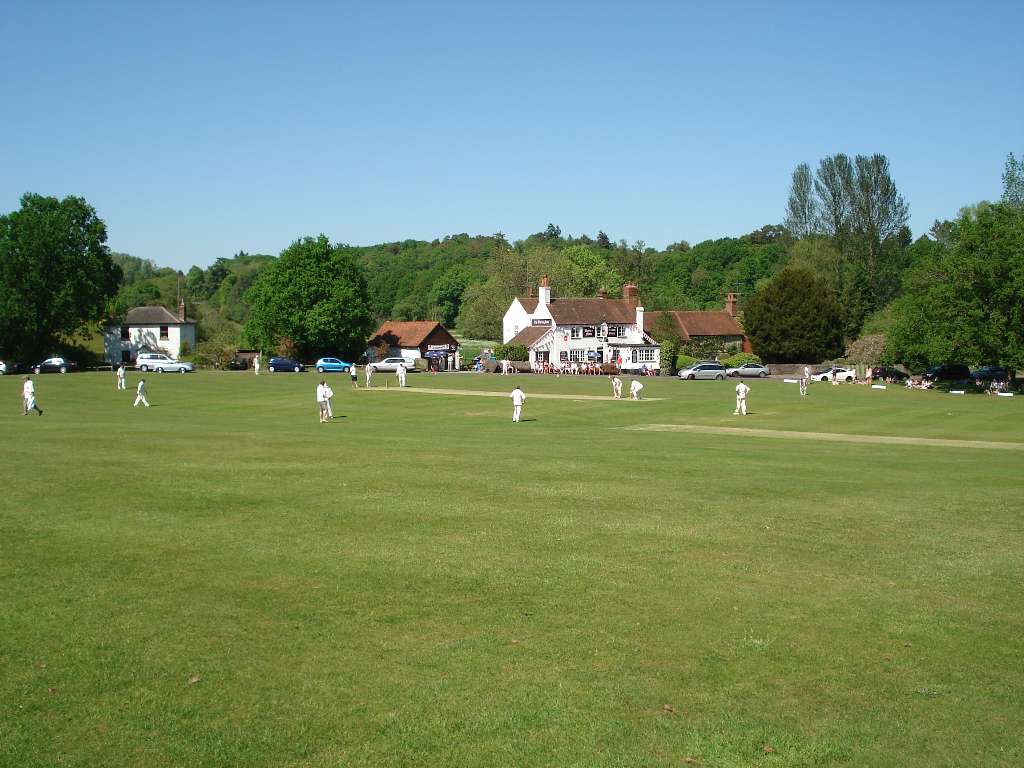