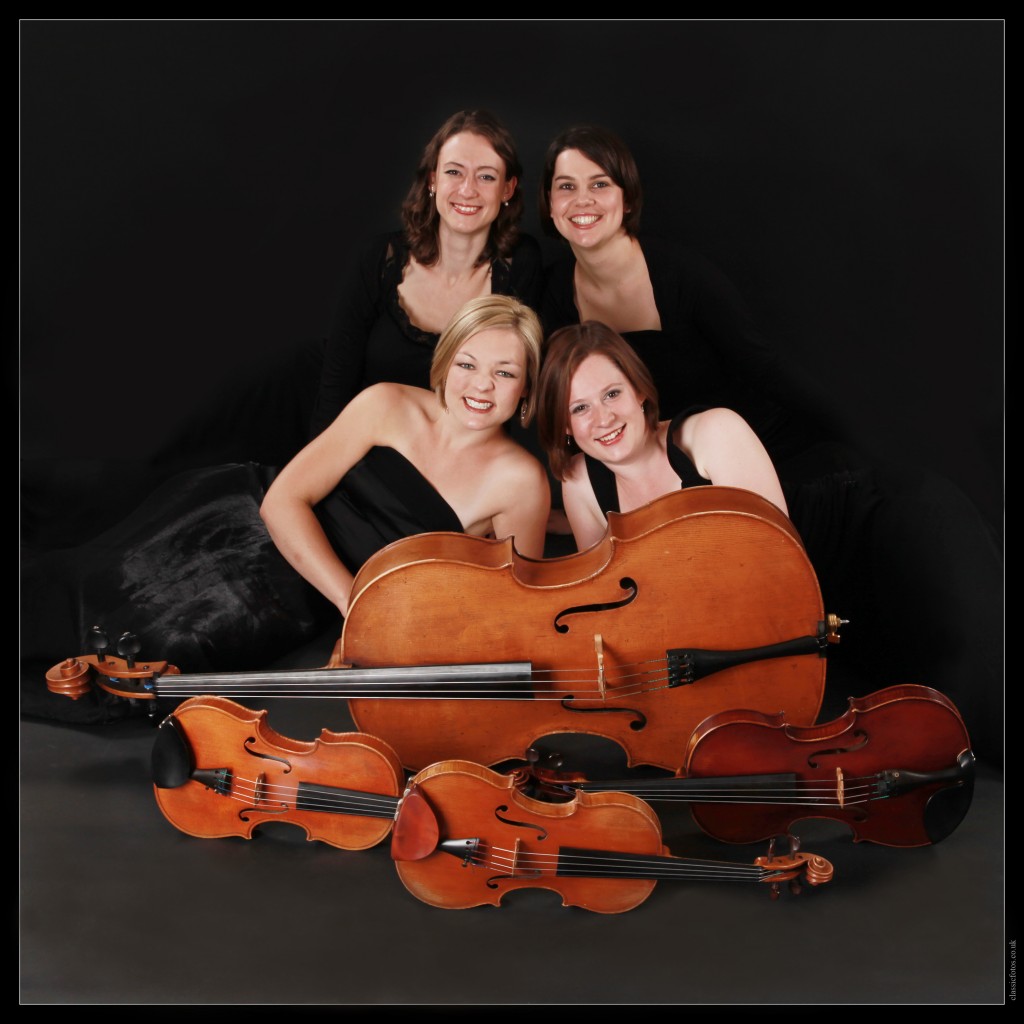 This programme gave a wonderful introduction to string ensemble music, ranging from the Haydn, the founder of string quartets, via Mozart to Schubert’s Quintet, written shortly before his tragically early death at the age of 31.

A bright and breezy opening came in the form of Haydn’s ‘Lark Quartet’. This bird proved to be Shelley’s ‘bright spirit’ indeed, soaring and cavorting through the delightfully light touch of the first violinist.

The Rivioli Quartet was formed by four students in 1999 and their sixteen years’ experience of playing together was very evident in the other two works of the evening: Mozart’s last Quartet in F and Schubert’s challenging Quartet in C major.

The Mozart gave the cello a chance to shine in some truly dramatic moments. However, it was the Schubert that fully demonstrated the mature quality and range of these musicians, who were joined by cellist Sophie Gledhill for the final work of the concert. This Quintet is a real tour-de-force, composed in the final weeks of Schubert’s life. It was his finest and most profound chamber music composition. It was innovative in adding a second cello rather than a second viola to the quartet and it was “symphonic” creating sounds no one had ever heard before from a string ensemble. The second cello adds to the richness of the texture and contributes to the darker sound of some of the slow passages, especially the exquisite and moving Adagio. But the dance-like theme and scampering counterpoint of the finale sent the large audience home from Farnham United Reformed Church in a suitably upbeat mood.

The Rivolis played for TBS in February 2014, see HERE.